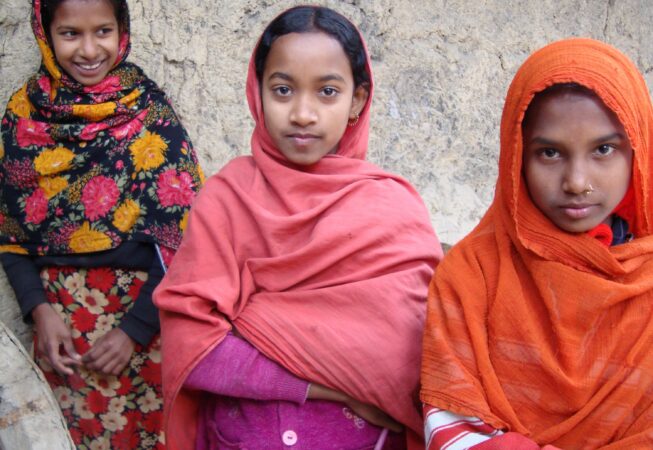 CommsConsult was invited to review the Inter Press Service (IPS) led project ‘Communicating for Change: Getting Voice, Visibility and Impact for Gender Equality’ (2009-2011).

The project received anchor funding from the Dutch MGD3 Ministry for Development Cooperation Fund with further contributions from UNIFEM (now UN Women) and others.

The Dutch MDG3 Fund is one of the only bilateral funds targeting civil society organizations working on gender equality with an emphasis on organisations in the Global South.

This project addressed the role of media engagement in bringing about change. Media communications play a pivotal role in increasing people’s understanding of important issues and this fact is becoming widely recognised by donors and policymakers operating in the field of development.

The evaluation adopted a mixed methods approach, that combined interrogation of the existing IPS monitoring information (held in reports to donors, previous surveys etc.); critiqued IPS communication platforms (website, e‐newsletters, blogs) and stories; and interviewed those involved with the project both as primary and secondary partners both by phone and in person wherever possible.