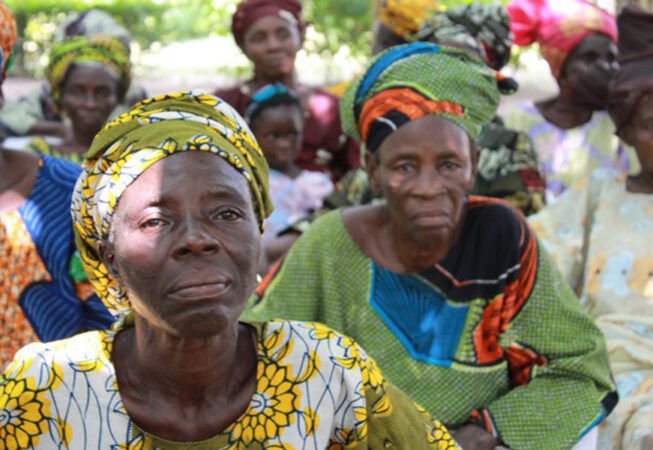 In September 2013, CommsConsult were recruited by the Urgent Action Fund (UAF) Africa to help mark a decade of the fund’s involvement in supporting activists and civil society organisations in advancing women’s human rights. UAF Africa is a rapid-response fund which works across the continent providing strategic support to women’s rights activists and organisations by leveraging critical resources, both financial and technical, and by enabling women’s participation in key socio-political processes. The fund aims to empower women to become agents of change in all aspects of society; ensuring equal access to education, justice and political power.

CommsConsult were asked to create a marketing brochure which could be distributed among existing stakeholders and future collaborators. The brief was to create an outward facing document, orientated towards clients, showcasing their achievements, reflecting on their progress and setting out their goals and ambitions for the future. The project was another great opportunity for us to work with an organisation who make a real difference at ground level but who needed a clean narrative to frame their story and translate it into a consumable product.

Taking UAF’s 50-page internal ten-year evaluation as the starting point, CommsConsult broke the document down into a 10-page summary, capturing the most salient points. The editorial highlighted the onward direction of UAF, its progress, and the key examples of its successes. To create a product that was both informative and inspiring we ensured that the stories were brought to life with relevant images from the organisation’s ten year history as well as by using charts and graphics to visually unpack data.

The end product was a dynamic and engaging brochure that threw a spotlight on Urgent Action Fund Africa’s inspiring work and the milestones they had achieved on their ten-year journey. By telling their story, UAF Africa were able to highlight not only where they had come from but, perhaps more importantly, where they were heading. The final product provided UAF’s potential clients and partners with a succinct overview of the past decade, while presenting a clear and positive view of the fund’s trajectory and prospects as it moved into the next.

More information on the fund can be found on the UAF Africa website.