The Future of Impact Conference 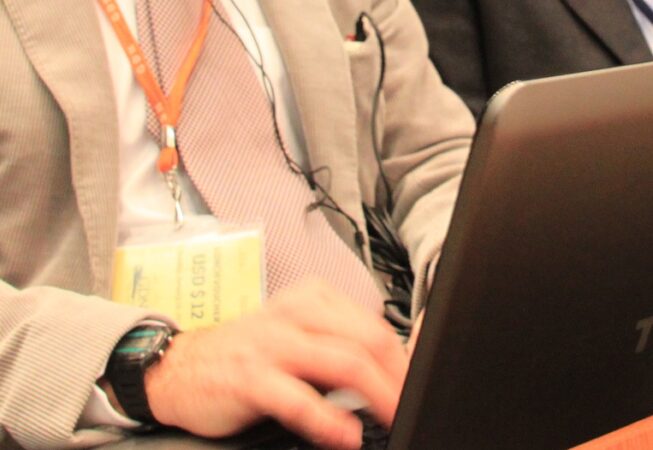 In April 2013 CommsConsult were invited by the University of Exeter to provide social reporting coverage to the Future of Impact Conference held at Woburn House, London.

The conference was led by the DESCRIBE Project of the University of Exeter. JISC funded DESCRIBE to undertake a rigorous assessment of current standards relating to the evidence of impact and sought to achieve a comprehensive, more nuanced understanding of impact and its evidence. This conference showcased expertise from leading specialists in the field from the the funding, policy and HEI sectors. The conference looked at establishing specific recommendations for action around standards relating to the evidence of impact.

We were pleased to be given the opportunity to tweet live from the plenary and panel sessions during the conference using #futureofimpact. Following on from this activity we produced a series of Blog posts on Research to Action covering the themes and issues addressed. Audio recordings we made during the panel sessions were later turned into a podcast now available on R2A for anyone who missed the event.

To find out more about the event read these blogs from James Harvey and Andrew Clappison on R2A:

Are we losing sight of the true value of research ‘impact’?